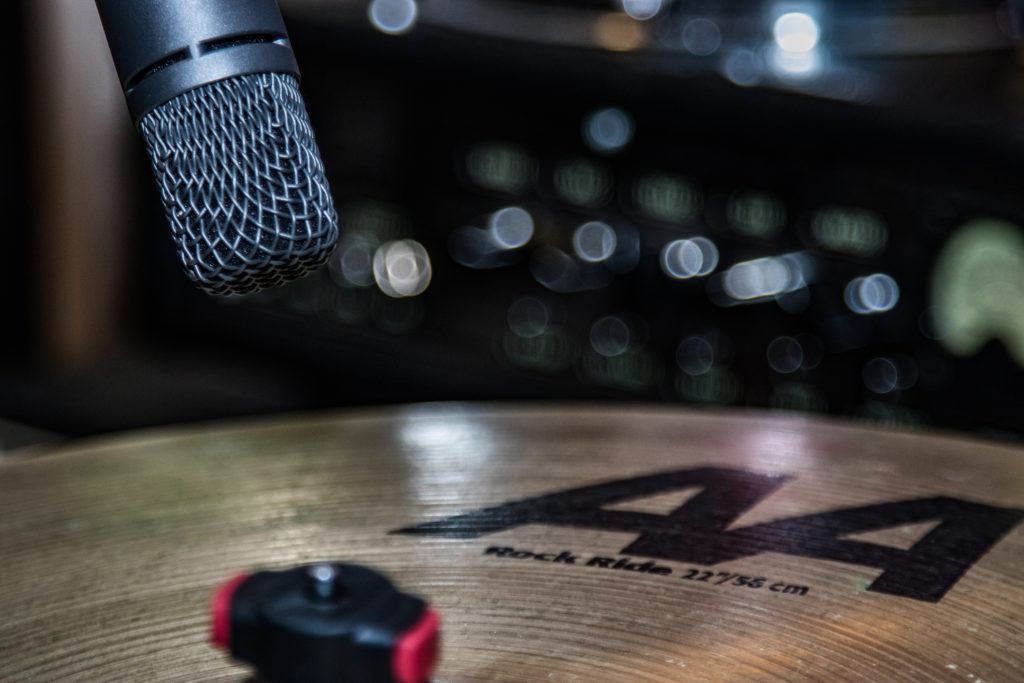 Hey everyone, just a quick update on what’s been going on at the studio the last few weeks. As some of you already know, we here at Okzygen have embarked on the Record Production Month challenge! The goal is to record, mix and release an album in the month of February, and we’re currently working on two different albums; one for my own solo music (Justin Strode) and another project that’s yet to be officially announced! We will be making updates frequently through  Facebook and Instagram over the coming weeks, so go follow us to keep updated. To show that we mean business, here’s one of the first tracks already done up!

Speaking of Instagram, we’ve finally created our own separate account! Head over and give us a follow to stay up to date with all things Okzygen, from new recordings and releases to the (kind of) weekly music reviews, and anything new that may be happening! 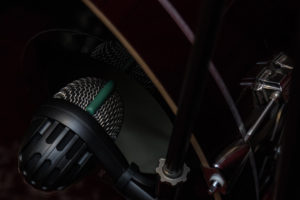 Another thing you may have noticed are some updated photos on the site. These new snaps are all provided by Nick Strode, who works as a freelance photographer and cinematographer, so look him up if you’re in need of any photo or video services in town! He was also the one who helped us on the Win This Space video submission from late 2017.

There are a number of new things currently in development along side the two RPM related albums, including some collaborations with people in Toronto, Montreal, and here in Peterborough. There’s also an upcoming Oglob show in Toronto on March 23rd that I will be playing guitar at, so come check us out! We will be closing the night for Grouch, so it’s sure to be a great time!